Trazza has been providing Portland families with authentic Lebanese food since 2011. However, before launching Trazza, Claude Karam was a commercial airline pilot. And after 15 years of service, the demands of the job became a hindrance to his dedication to his family life and his own personal dreams. Claude began determining an alternate career that wouldn’t include frequent travel, yet a career he could have the same passion for as he did for flying. Like many great ideas, inspiration came to him while in his car. He was stopped at a traffic light near a local grocery store, which also featured a well-known coffee shop inside, when an idea sparked - the idea of producing and serving authentic Lebanese food in local retail stores.

The wholesome Lebanese foods Claude’s family had always served in their home were nutritious by nature, yet also quite time-consuming for the average person to make from scratch in their own kitchen. As he explored existing store-bought brands, Claude realized the flavors didn’t reflect the authentic Lebanese food he had grown to love. It was then that he began experimenting at home with recipes and making his dreams a reality.

Read more about the Trazza story. 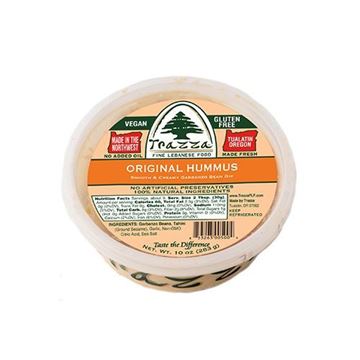 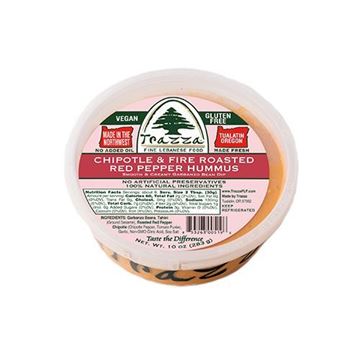 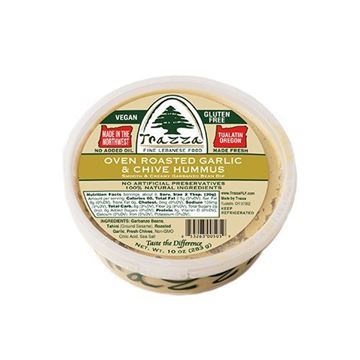 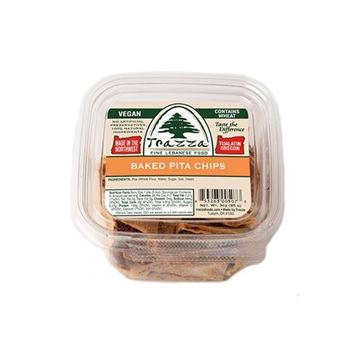 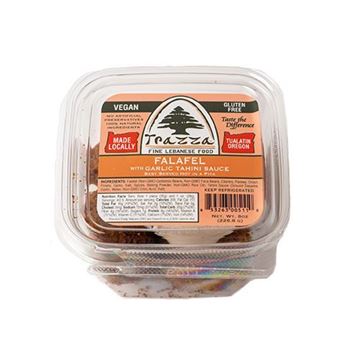 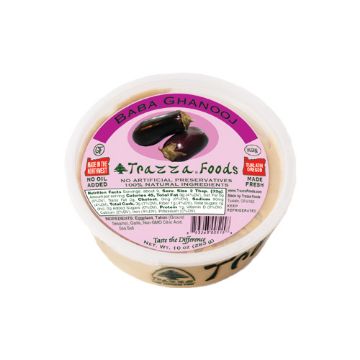 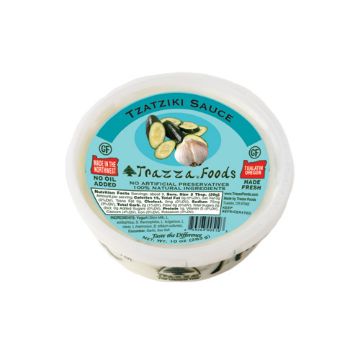 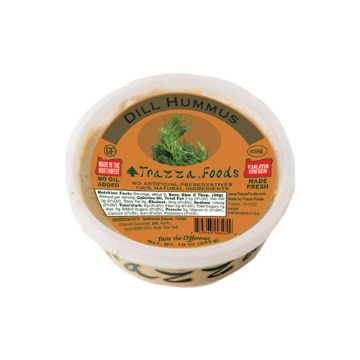 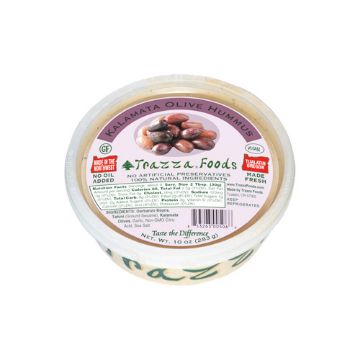